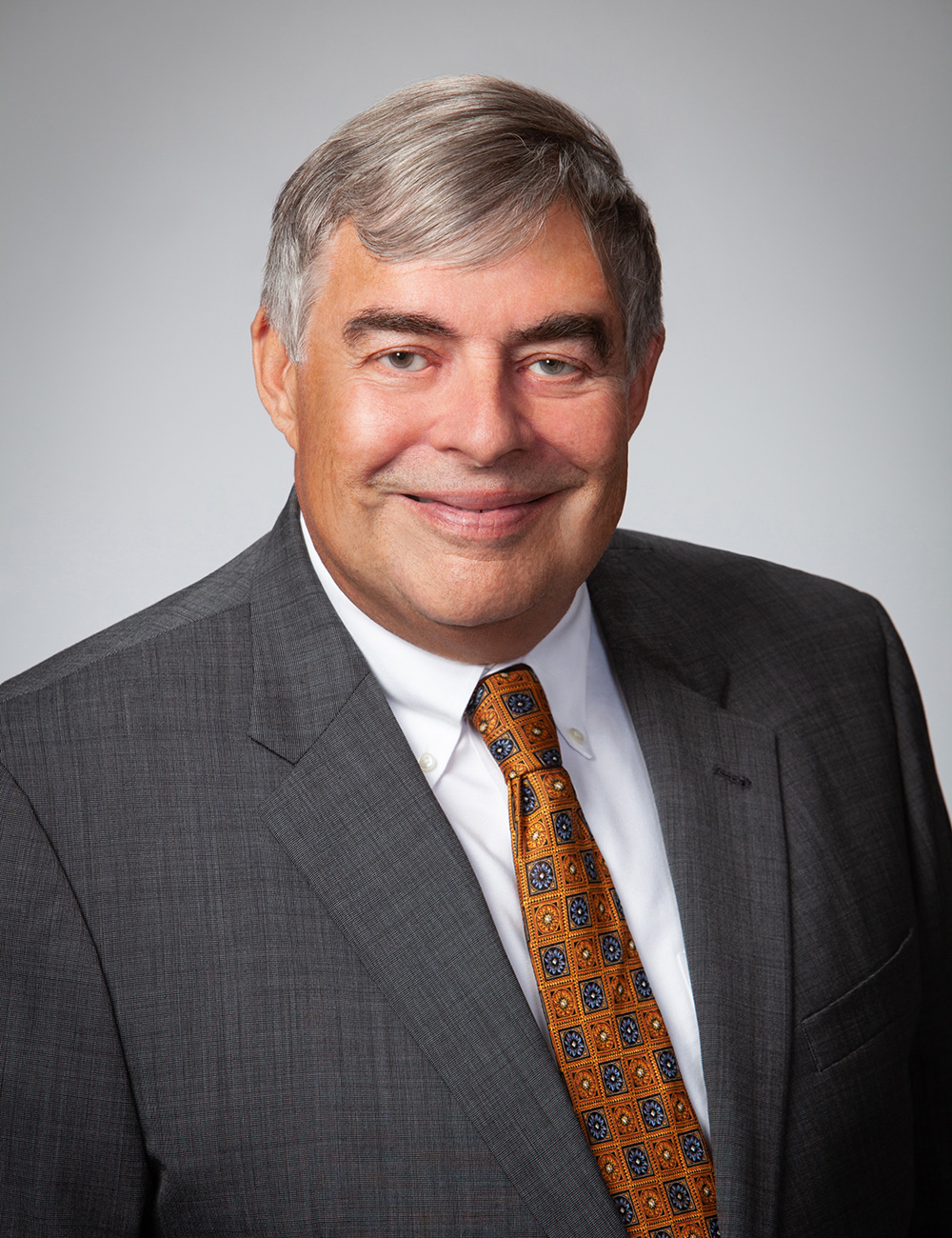 Mr. Malek is a Senior member of the IEEE. He is a Consulting Engineer at Charles J. Malek, P.E. & Associates and MalekRemian LLC, where he has considerable litigation, expert testimony, and expert consulting experience.   He has extensive experience in wireless and embedded systems design for the avionics and aerospace, public safety, consumer, cellular, medical devices, and semiconductor industries.

He was a Distinguished Member of the Technical Staff at Motorola. At the former Motorola, Inc., Mr. Malek has experience in many aspects of Secure Land Mobile Radio, Cellular Subscriber and Infrastructure, WiFi, and Cordless technologies. There he had assignments of SW architect, DSP Instructor and Team Lead, Patent Committee Member as both an inventor and as a practicioner, Modem and FPGA chief architect, and in International Business development.

He is the named inventor on twenty issued US utility patents covering cellular, public safety radio, and cordless technologies. He was awarded the BSEE degree from the University of Illinois at Champaign-Urbana. He is a registered Professional Engineer in the States of Illinois and California. He is admitted to the Patent Bar and is licensed to practice before the U.S. Patent and Trademark Office. Also, he is a 3000 hr. Commercial Pilot, Instructor Pilot, Ground Instructor, and Remote Pilot.