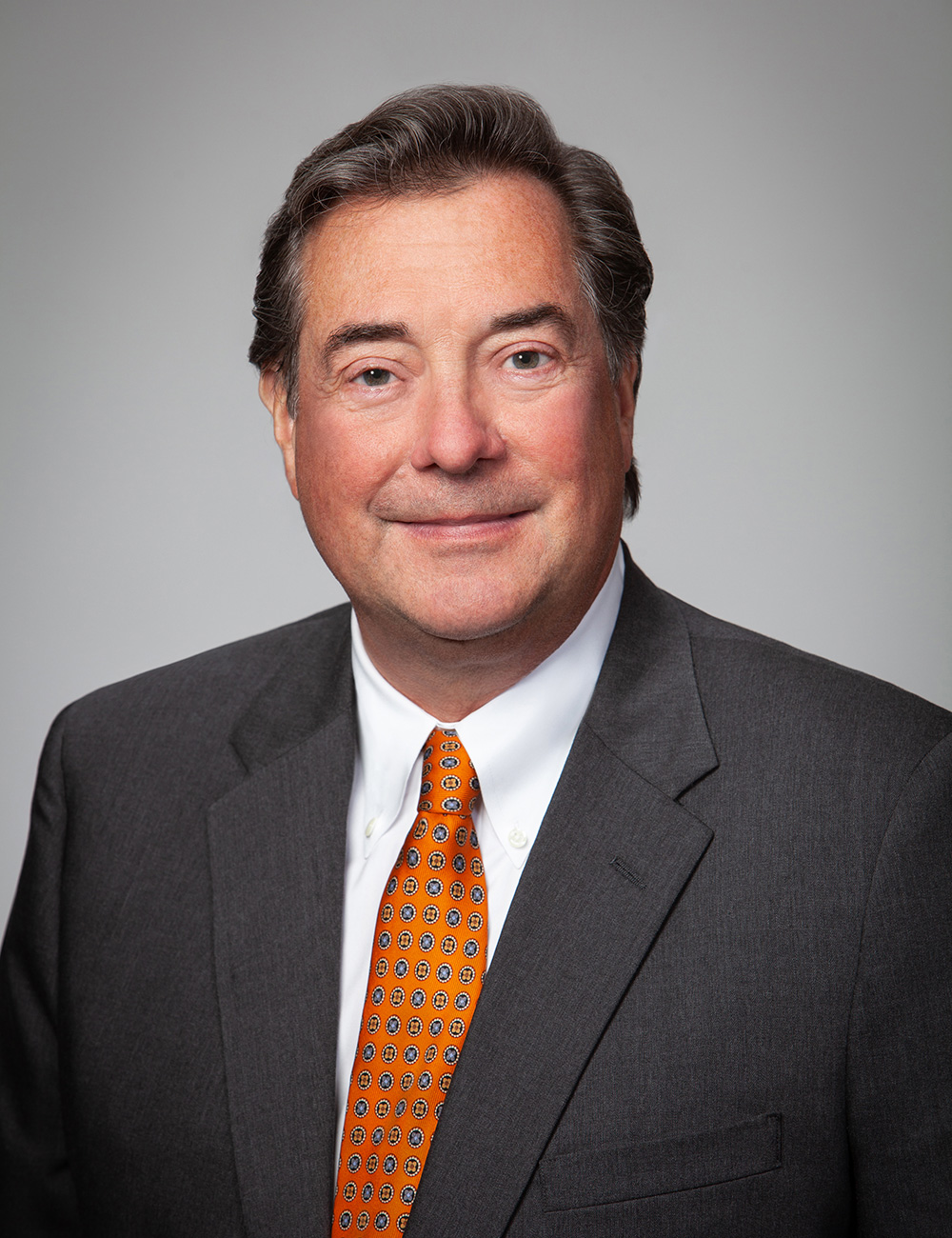 Kenneth J. Malek is the President of MalekRemian LLC. He has over 30 years of experience assisting companies with transactions, disputes and restructurings, including mergers and acquisitions, valuation, debt rationalization, turnaround and expert testimony. He has been engaged as an advisor in a number of industries, including airlines / travel and leisure, financial services, manufacturing and distribution, power and energy, real estate and construction, and retail.

Mr. Malek has performed valuation and/or transaction advisory services for a number of well-known public and privately held companies. He has been a transaction and valuation advisor in over $20 billion in completed transactions. He has also served a number of family and entrepreneur-owned businesses and is well versed in addressing the sometimes special circumstances and value-drivers of these businesses and their owners. The matters on which Mr. Malek has provided valuation services comprise valuations of business enterprises, equity interests and intangible assets. He has served as a neutral valuation expert.

Mr. Malek has served as Chair of the Board of Trustees and Chair of the Audit Committee of Lake Forest Funds, a value-oriented mutual fund, through the date of merger with Profit Funds Group.